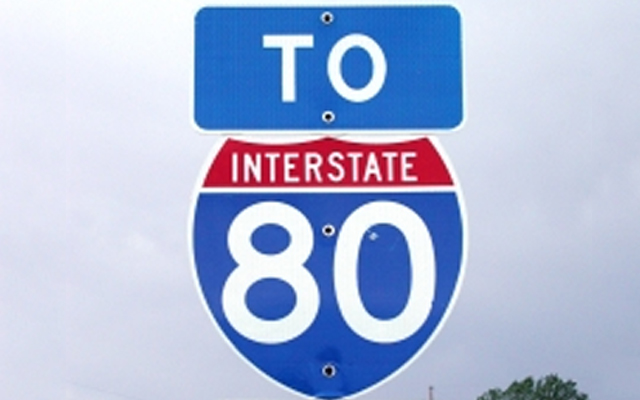 “Ever since the disclosure in February of the structural weaknesses of the I-80 Des Plaines River bridge in Joliet and the general deterioration of the interstate, Interim City Manager Marty Shanahan and I have made it a priority to press State and Federal officials to make all of the highways and bridges in Joliet both safe and efficient,” said O’Dekirk. “We have essentially been harassing the Governor and our legislators to make sure Joliet gets its fair share of infrastructure tax dollars—and it worked. We are sincerely grateful to Governor Pritzker for recognizing the corridor’s urgent needs and earmarking funds.”

Read the full article at
wjol.com

A proposal shown to lawmakers includes major new spending on roads, transit, schools and more, but would require a doubling of the gas tax and new levies on items like vehicle registration, liquor, cable TV and ride-hailing.

END_OF_DOCUMENT_TOKEN_TO_BE_REPLACED

Overnight Lane Closures For Safety Upgrades On I-80

Overnight Lane Closures For Safety Upgrades On I-80 By Monica DeSantis | Apr 25, 2019   The Illinois Department of Transportation announced that overnight lane closures are scheduled starting May 1 on Interstate 80 in Joliet for the installation of shoulder...

END_OF_DOCUMENT_TOKEN_TO_BE_REPLACED

New coalition wants to speed up I-80 work

A new I-80 Coalition is being formed to speed up long-term plans to improve the interstate.

END_OF_DOCUMENT_TOKEN_TO_BE_REPLACED

The chairman of the state tollway board laid out a case to the Joliet City Council on Monday for turning the local stretch of Interstate 80 into a toll road.