By BOB OKON
The Herald News 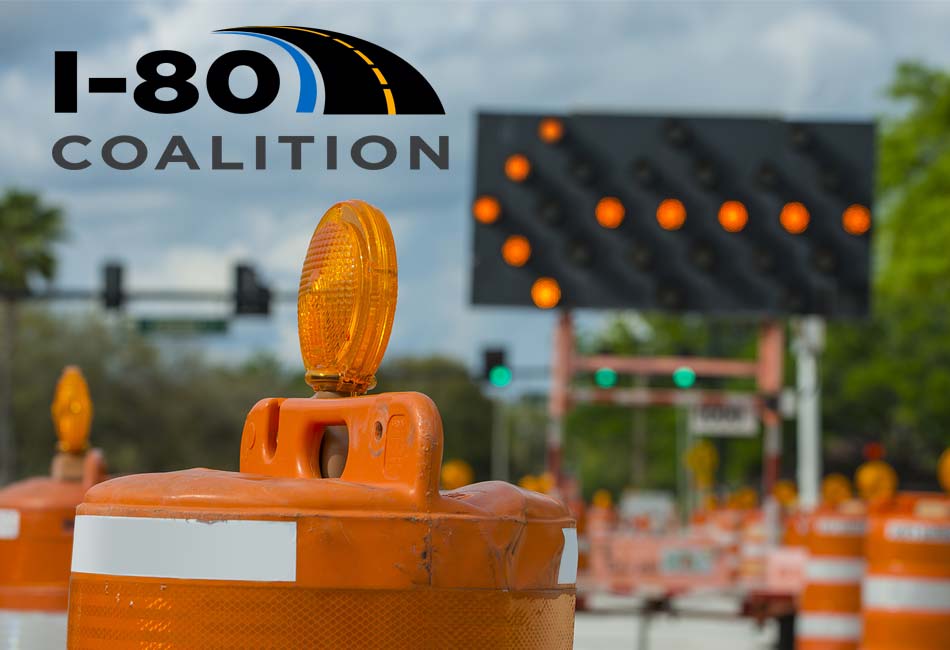 Along Interstate 55, a new interchange at Airport Road and an improved interchange at Route 126 promises to make commuting easier for motorists from Plainfield, Romeoville and Bolingbrook heading north to Chicago.

Going south on I-55, a new interchange at Route 59 provides the infrastructure Joliet officials say is needed to spur development of Rock Run Crossings, and more improvements farther south will accommodate growth of Elion Logistics Park 55 in Wilmington.

Even the east end of the county may be getting a significant interchange, said John Greuling, chief executive officer of the Will County Center for Economic Development.

An Interstate 57 interchange planned for Eagle Lake Road is at a proposed access point for the long-contemplated South Suburban Airport.

“There’s no planned commercial or industrial development at that point,” Greuling said of the proposed interchange. “You have to think that the purpose of this is to support the airport project.”

Greuling and other Will County leaders for years have called on the state to spend more money on infrastructure to accommodate population and industrial growth.

Read the full article at:
theherald-news.com