By Bob Okon
The Herald News 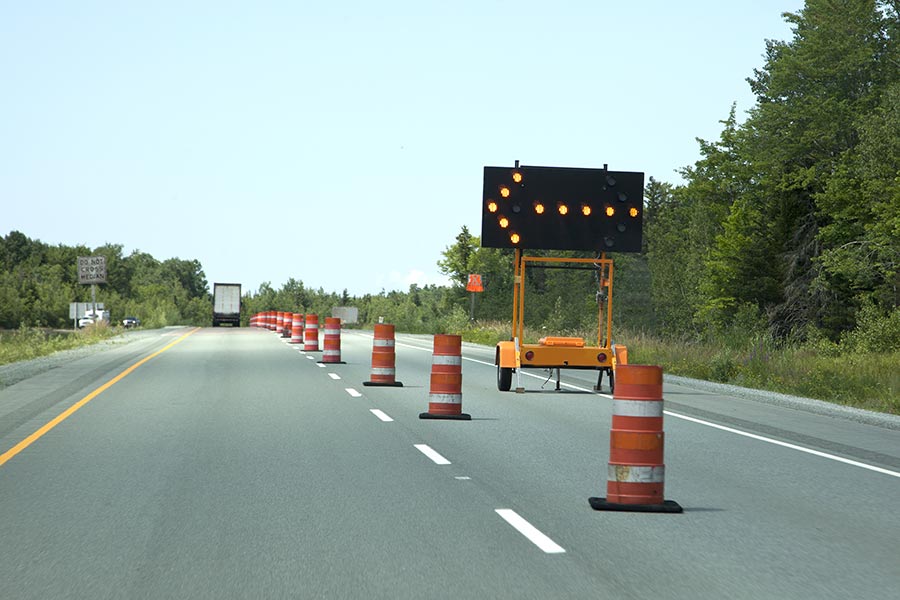 Construction crews on Monday will begin getting Interstate 80 ready for the $1.2 billion project that includes replacing the Des Plaines River bridge.

The Illinois Department of Transportation announced Thursday that bridge deck patching and repairs to I-80 between Chicago and Briggs streets in Joliet will require overnight lane closures, followed by multiple weekend lane and ramp closures.

The work begins Monday, weather permitting, and will be done in several stages “to minimize the impact to traffic,” IDOT said in a news release.

Work next week will be done on three consecutive nights starting at 10 p.m. Monday. It includes installation of a temporary concrete barrier wall and rumble strips. Lane and shoulder closures will be required on both sides of I-80 from Chicago to Briggs streets.

Daytime traffic will not be impacted, IDOT said.

Shoulder closures will continue for about four to six weeks to accommodate temporary pavement construction as part of advance work to replace the eastbound I-80 bridges over Hickory Creek, Richards Street and Rowell Avenue/Canadian National Railroad, as well as the westbound bridge over Richards Street.

From 10 p.m. April 9 to 5 a.m. April 12, eastbound I-80, from east of Larkin Avenue to Briggs Street will be reduced to one lane. In addition, the entrance ramp from Chicago Street to eastbound I-80 will be closed with a detour directing traffic traveling east to use Richards Street to access I-80.

The weekend closures are necessary to make pavement repairs so the interstate can accommodate both directions of traffic when work on replacing the eastbound I-80 bridges begins later this spring.

The entire project includes reconstructing 16 miles of I-80 from Ridge Road in Minooka to U.S. 30 in New Lenox. Auxiliary lanes will be added.

Interchanges will be improved at Interstate 55, Larkin Avenue and Center, Chicago, Richards and Briggs streets.