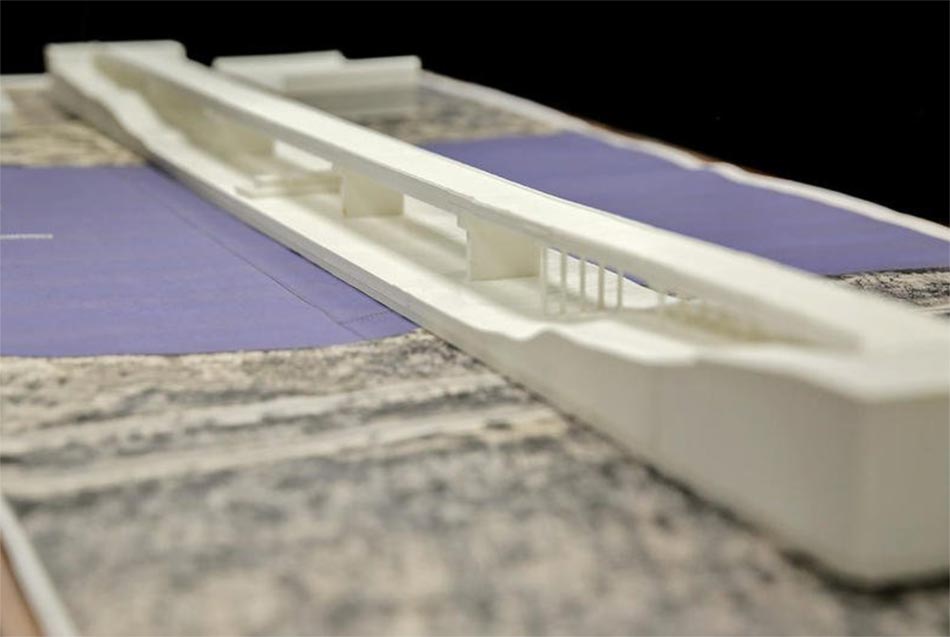 Construction of a future Houbolt Road bridge could start in September now that a lease agreement from the public-private project has been approved.

The Joliet City Council on Tuesday approved an agreement that will make the city owners of a toll bridge over the Des Plaines River to be built, operated and maintained by a private partnership created by CenterPoint Properties.

The bridge has been estimated to cost anywhere from $150 million to $200 million to build,

Mayor Bob O’Dekirk, who pegged the potential cost at $180 million to $200 million, called it “the single biggest private investment in the community.”

Several representatives from United Bridge Partners and CenterPoint, who have formed the joint venture named Houbolt Road Extension JV, were at the meeting. But they limited their comments to one sentence on the likely timetable for the bridge opening.

“We’re hoping end of the year 2022,” CenterPoint CEO Michael Murphy said. “That could roll into spring 2023 with construction starting in September.”

Read the full article at HeraldNews.com